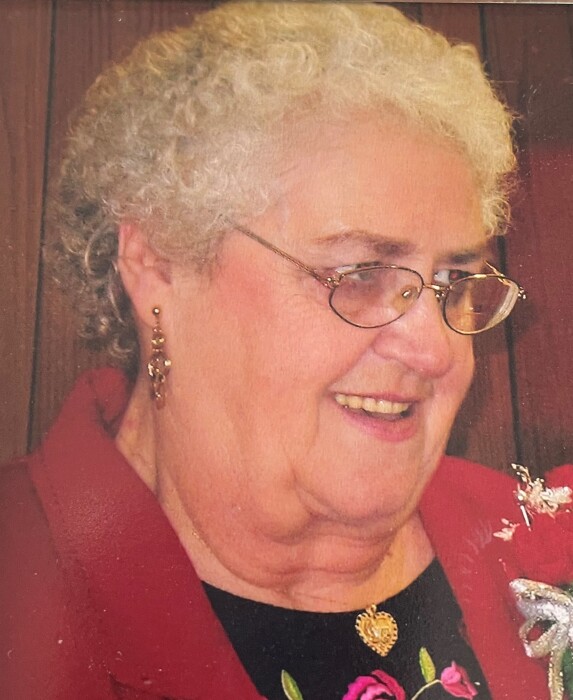 Karen LouAnn Larson, 81, of Buchanan passed away on February 5, 2022 at Spectrum Health Lakeland.

A funeral service will be held at 11 AM on Thursday, February 10, 2022 at Trinity Lutheran Church - Glendora, 1733 West Glendora Road, Buchanan, with Reverend Jonathan Liebich. Friends may meet with the family from 5-7 PM on Wednesday, February 9, 2022 at Pike Funeral and Cremation Services, 9191 Red Arrow Hwy, Bridgman. Online condolences accepted at www.PikeFH.com.

Karen was born on September 1, 1940 in Benton Harbor, the daughter of the late Emil and Louise (Knuth) Franks. On October 17, 1981 she married Ervin and they shared 40 years together. Karen was a member at Trinity Lutheran Church – Glendora and the Weesaw American Legion, Women’s Auxiliary Post 518.

To order memorial trees or send flowers to the family in memory of Karen Larson, please visit our flower store.
Send a Sympathy Card