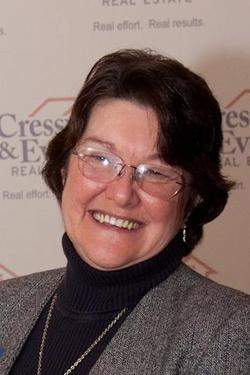 A memorial service will be held 11 AM Friday, November 15, 2013 , at Pike Funeral Home, Boyd Chapel, 9191 Red Arrow Hwy, Bridgman. The family will receive friends on Thursday, November 14, 2013 from 5 - 8 PM at the funeral home. Memorial contributions may be given to Berrien County Cancer Service, 7301 Red Arrow Highway, Stevensville, MI 49127.

Kathlean was also preceded by her first husband David Wilkes, Sr. in 2000, and a brother Rick Cuma in 1967.

To order memorial trees or send flowers to the family in memory of Kathlean Krueger, please visit our flower store.