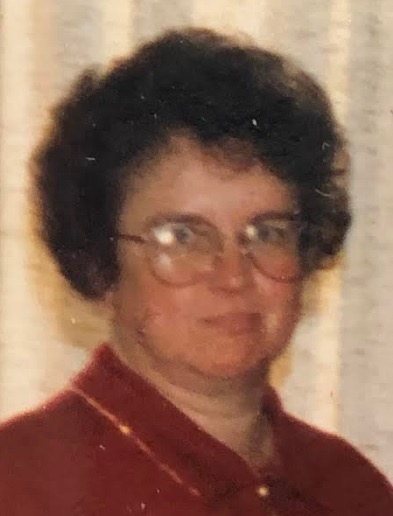 Kathy A. Allred, 67, passed away on Thursday, February 18, 2021, at Hanson Hospice Center in Stevensville.

Cremation has taken place and a celebration of life will be held later.  Online condolences accepted at www.PikeFH.com.

Kathy was born in Parkersburg, West Virginia. She married Amel Allred. Kathy was proud to be one of the first female over-the-road truck drivers and together they drove east to west coast for thirty years until they retired. She enjoyed trying her hand with the penny and nickel slots.

She was preceded in death by her mother: Olive Schulte; father: Bill Bunner; and two brothers: Steve and Jim Bunner.

To order memorial trees or send flowers to the family in memory of Kathy Allred, please visit our flower store.