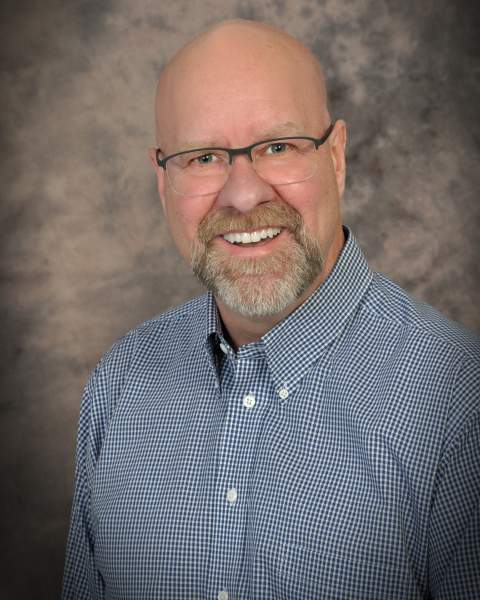 Keith Paul Avery, 59, of St. Joseph, passed away on Monday, September 5, 2022 from his battle with glioblastoma brain cancer at Hanson Hospice Center, Stevensville.

Keith was born on January 25, 1963 in St. Joseph, the son of Vernon and Donna (Renick) Avery. Keith grew up in Stevensville and attended Lakeshore schools with his two younger brothers; John and Matt. Throughout the years, he made countless friends, many of whom still get together regularly. As an avid sports fan, he loved watching his two sons play basketball and baseball. He could often be found with his friends on the sidelines of various sporting events reminiscing about their own days at Lakeshore. Keith’s favorite movie was It’s A Wonderful Life and he would wholeheartedly agree with the quote - “remember, no man is a failure who has friends.”

An accomplished businessman, Keith co-founded Express-1, an expediting company, and was instrumental in a handful of other startups. He served on various boards and committees, coached teams, and generously invested back into the community he so deeply loved. Because of his character and these contributions, he was awarded the 2022 Lakeshore Distinguished Alumni award.

Keith’s generosity and selfless commitment were characteristics that defined his family life. He faithfully helped his wife Amy recover from both a cardiac arrest and breast cancer throughout their 29 years of marriage. He showed that same level of humility and perseverance throughout his own battle with cancer, enduring without complaint. He would attribute this to his strong relationship with Jesus Christ.

Keith was also preceded in death by his father-in-law: Gerald Milatz.

To order memorial trees or send flowers to the family in memory of Keith Paul Avery, please visit our flower store.