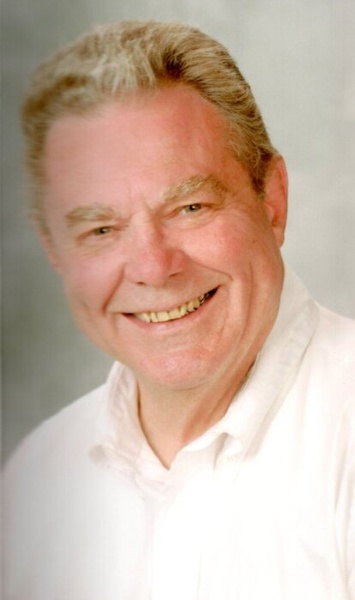 Kenneth Robert Barron, 80, of Stevensville passed away on January 28, 2022 at Spectrum Health Lakeland.

Kenneth was born on April 27, 1941 in Hackensack, New Jersey, the son of the late Frances and Mildred (Czackowski) Barron. On June 1, 1973 he married Olga Osmolowski and she preceded him in death in 2003.  Kenneth retired from Sandvik Steel Inc. after 24 years. After retirement, he worked at Martins Supermarket. Kenneth enjoyed building models, golfing and cooking.

Survivors include his son: Christopher (Sarah) Barron; and a brother: Walter (Eileen) Barron.

Kenneth was also preceded in death by a brother: Paul Barron.

To order memorial trees or send flowers to the family in memory of Kenneth Barron, please visit our flower store.