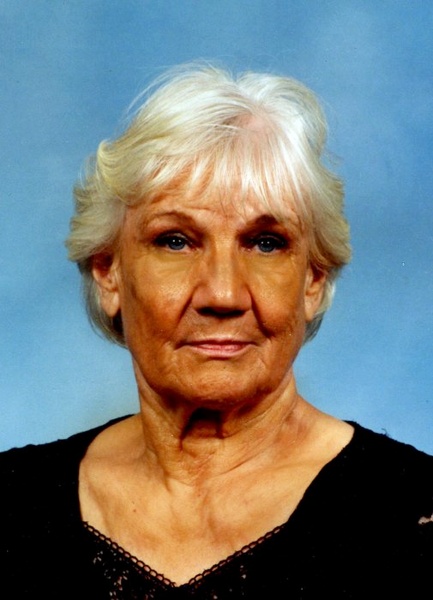 LaVera Adeline Lawrenz, 92 of Bridgman passed away on Sunday, March 15, 2020 at West Woods of Bridgman.

A graveside service will be held at 10:00 A.M. on Monday, June 15, 2020 at Graceland Cemetery, 8350 Red Arrow Hwy., Bridgman with  Reverend Edward  A. Meyer officiating. Online condolences accepted at www.PikeFH.com

LaVera was born Tuesday, April 5, 1927 in Sawyer, Michigan the daughter of the late Clarence Robert and May Josephine (Woodrick) Ott, Sr. She married William Lawrenz, Jr. On January 25, 1947.  LaVera was baptized and confirmed at Trinity Lutheran Church in Sawyer and was a member of Immauel Lutheran Church in Bridgman, where she served on the Altar Guild and sang in the choir for many years.  She was employed with Dougs Bakery in Bridgman for several years, and eventually she was hired by Morgensen’s Jewelry as a sales clerk.

To order memorial trees or send flowers to the family in memory of LaVera Lawrenz, please visit our flower store.