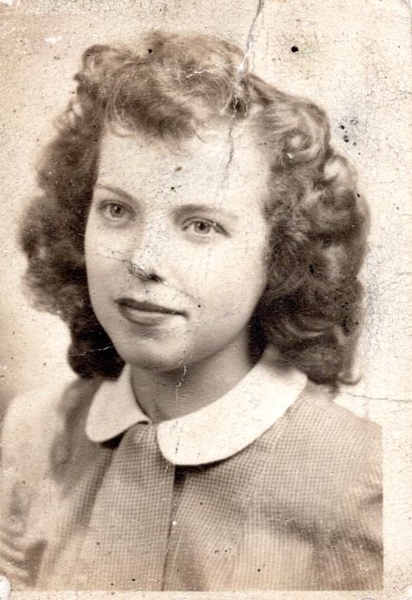 A funeral service will be held at 11 AM on Saturday, January 15, 2022 at Pike Funeral and Cremation Services, Boyd Chapel, 9191 Red Arrow Hwy, Bridgman. Friends may meet with the family from 10 – 11 AM on Saturday at the funeral home, prior to the service. Burial will be in Ruggles Cemetery. Memorial contributions may be given to St. John’s Lutheran Church - Capitol Improvement Campaign, P.O. Box 67 Baroda, MI 49101. Online condolences accepted at www.PikeFH.com.

Lois was born on December 26, 1930 in Oronoko Township, the daughter of the late William and Marie (Geike) Tollas. She married Eldon Nitz on November 11, 1950 in a double military wedding at Camp Rucker, Alabama and they shared 71 years together. Lois was a member of St. John’s Lutheran Church, Baroda. She loved flowers, bird watching, sewing for Berrien County Cancer Service, fishing, and spending time with her grandkids.

To order memorial trees or send flowers to the family in memory of Lois Nitz, please visit our flower store.