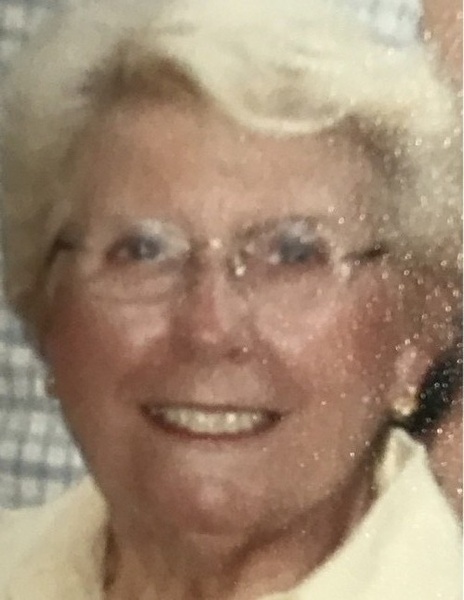 A private family service will be held. Donations can be made in her memory to Church of the Mediator 14280 Red Arrow Hwy., Harbert MI 49115,  or the American Diabetes Association, P.O. Box 7023, Merrifield, VA 22116-7023 (www.diabetes.org) Online condolences accepted at www.PikeFH.com

Marilyn was the daughter of Harold and Ethel Kimmel.  She grew up on her family farm in Milledgeville IL and later graduated from Illinois State University.

She is survived by her three children:  Wesley H.(Tamara Pelish) Beemer of Ann Arbor,  Robert (Janet) Beemer of Sawyer, and Elizabeth Beemer James of St. Joseph; grandchildren:  Wesley, Joseph, and Carley Beemer,  Riley and Grace James.   Marilyn was tireless in her support and encouragement of her children and grandchildren in their church,  youth groups, and higher education.  She also excelled as “designer and seamstress” of their Halloween costumes.

Marilyn’s husband W. Howard Beemer died December 29, 1981.  On October 13, 1991 she married Harold Wagner and they enjoyed 18 years of marriage before his passing.  She is survived by special friend David White.

She was a longtime member of PEO and volunteered for her Church, the Juvenile Court Education System,  and numerous community groups.  Marilyn had great energy and love for her family, her students, and her friends.

To order memorial trees or send flowers to the family in memory of Marilyn Beemer Wagner, please visit our flower store.