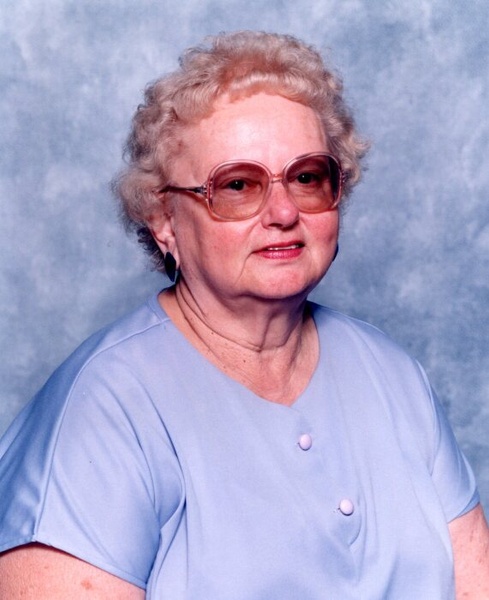 Marilyn Joan Wells, 90, of Benton Harbor, formerly of Zephyrhills, Florida, passed away February 11, 2022 in the care of her family.

A private family graveside service was held at Graceland Cemetery where Marilyn and her husband Robert will be laid next to her parents, Floyd and Ilabelle Hendrix. Online condolences accepted at www.PikeFH.com.

Marilyn was preceded in death by a son, Robert W. Wells.

To order memorial trees or send flowers to the family in memory of Marilyn Wells, please visit our flower store.