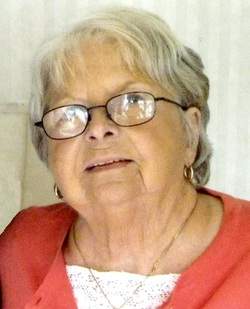 Marti was born January 30, 1926 in Mohawk, MI the daughter of the late John and Hilma Lahti. As a homemaker, Marti also worked many years for the City of Trenton. She was a faithful member of St. Paul Lutheran Church, Trenton and was a member of the women’s auxiliary at Oakwood Hospital - Southshore, formerly Seaway Hospital of Trenton. On October 26, 1946 she married Robert I. Raade.

Marti was also preceded in death by a brother and three sisters.

To order memorial trees or send flowers to the family in memory of Martha Raade, please visit our flower store.