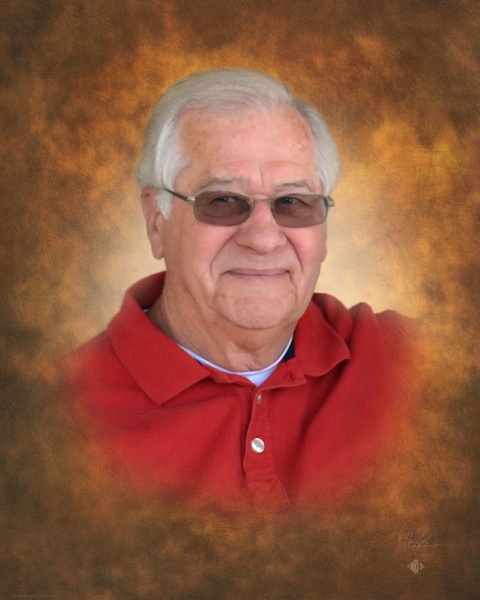 Merlin Eugene Bushert, 83, of St. Joseph went to be with our Lord and Savior, on Thursday, August 12, 2021 at Caretel Inns of St. Joseph.

A celebration of life service for Merlin will be held at 11AM Tuesday August 17th, 2021 at Road to Life Church, 3800 Niles Rd. St. Joseph, MI with Pastor Jill Schoeplein officiating.  Friends may meet with the family 9:30 AM prior to the service. In lieu of flowers and for those planning an expression of sympathy, the family is asking to consider donations to Southwest Michigan Community Action Agency, 185 E. Main St #200, Benton Harbor, MI 49022.

Merlin was born on February 16, 1938 in Decatur, Illinois to the late Lloyd and Dorothy (Weaver) Bushert. He was raised in Rock Island with his brother and 4 sisters and graduated from Rock Island High School in 1956.  At a young age Merlin was hired by F.W. Woolworth Company where he worked his way up to manage stores in Rock Island, Chicago and St. Joseph.  He left Woolworths to begin his career in real estate with Downey and then Fister Real Estate. Merlin became the broker of Bushert Real Estate which then became Sunrise Real Estate, as well as the owner of M & C Home and Apartments Rentals in Benton Township, Michigan until he retired in 2009

He was married to Carol (Patton) Neumann on September 24, 1976 in Benton Harbor where their families combined, one more was added and many “Bushert Adventures” were to follow.

Merlin was a member of The Benton Harbor Exchange Club for the entirety of his career in real estate as well as the president of the Berrien Landlord Association. For nearly 50 years he devoted his life to Christ as a member of both First Assembly of God in Benton Harbor and Road to Life Church in St. Joseph. He was a board member, deacon, Sunday school teacher and ran a Wednesday night bus ministry.  In addition, he was one of the founders of The Men’s Ministry at First Assembly of God where he and his faithful friends helped to strengthen men in their faith as well as his own.

The family wishes to extend their sincere gratitude to Caretel Assisted Living and Hospice Care of Southwest Michigan for the wonderful care and compassion they had for Merlin.

To order memorial trees or send flowers to the family in memory of Merlin Bushert, please visit our flower store.