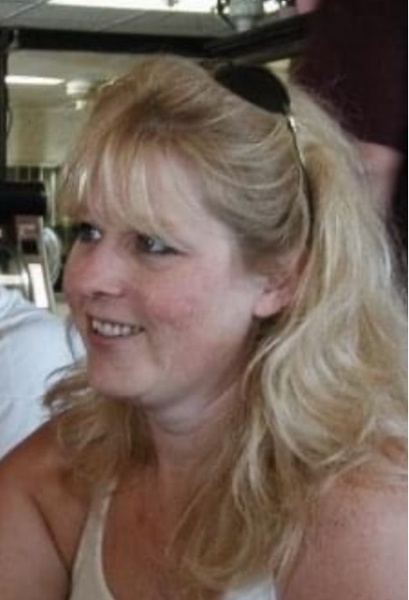 A gathering of family and friends will be held from 3-5 PM Saturday, October 10, 2020 the Boyd Chapel of Pike Funeral and Cremation Services, 9191 Red Arrow Highway, Bridgman. Online condolences accepted at  www.PikeFH.com.

Michele was preceded in death by her daughter, Nichole Crider in 2011

To order memorial trees or send flowers to the family in memory of Michele Payne, please visit our flower store.