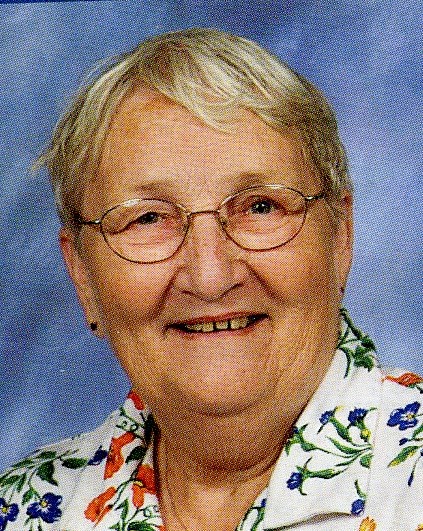 A memorial service  will be held at 4 PM, Sunday, September 23, 2018 at Faith United Methodist Church, 9156 Red Arrow Highway, Bridgman.  Friends may meet with the family from 3-4 pm prior to the service at church or following the service during a lite dinner. Memorial contributions can be made to Faith United Methodist Church. Online condolences accepted at  www.PikeFH.com.

Miriam served the community as a LPN nurse, in the Pediatric Department of Mercy Memorial, she also worked at Jordan’s Nursing Home and Southwestern Medical Clinic in Bridgman.

She was also preceded in death by: daughter Cynthia Marshall in 2013, and her son Daniel Gast in 1986.

Arrangements have been entrusted to The Boyd Chapel of Pike Funeral and Cremation Services, 9191 Red Arrow Highway, Bridgman.

To order memorial trees or send flowers to the family in memory of Miriam Gast, please visit our flower store.