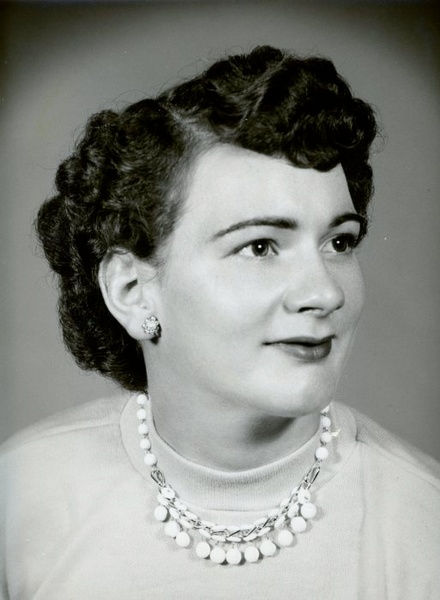 Burial took place at Weesaw Township Cemetery, Buchanan and the family will be remembering her privately.  Online condolences accepted at  www.PikeFH.com.

Nellie was born January 4, 1937  in Elijah, Missouri,  the daughter of the late Claud Thomas  and Gerthie Lorene (Fogleman) Tackett.   Nellie moved to Michigan in the mid 1940's.  On September 15, 1952 she married Duane Vance and he preceded her in 2016, they shared 64 years together.   Nellie’s favorite hobby was watching birds and taking care of her grandkids.

Nellie was also preceded in death by a brother: Leroy Tackett and a sister, Lorene Milliken.

To order memorial trees or send flowers to the family in memory of Nellie "Dolly" Vance, please visit our flower store.