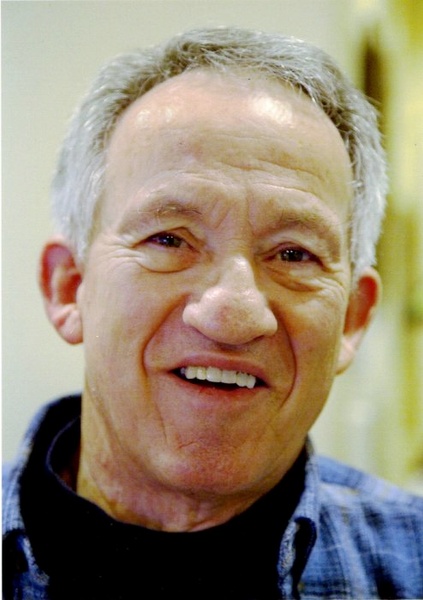 A Celebration of Norm’s new life with Christ will be held 11 AM Wednesday, August 15, 2018 at Woodland Shores Baptist Church, 3555 W. Shawnee Road, Bridgman. Friends may meet with the family from 5-7 PM Tuesday at Pike Funeral and Cremation Services, the Boyd Chapel, 9191 Red Arrow Highway, Bridgman.  Burial will be in Ruggles Cemetery, Baroda. Memorial contributions may be made to St. Jude’s Children’s Hospital, 501 St. Jude Place Memphis, TN 38105. Online condolences at www.PikeFH.com.

Norman was born June 16, 1934,  the fifth of six sons, born to F.C. and Mary (Heimbuch) Reisig.  He attended St. Matthew’s Evangelical Lutheran School in Benton Harbor where he was confirmed on March 21, 1948. He graduated from Benton Harbor High School in 1952. Norm loved to play baseball, riding his bike six miles from Scottsdale to Benton Harbor to play in the Lion’s League Team for young boys.

After graduation, Norm worked  for Scowcraft Co. In Benton Harbor from 1952-54.  He then joined the Army and was stationed at Fort Chaffee, Arkansas from 1954-56. Norm then enrolled in barber school in Detroit and cut hair at the Anchor Barber Shop in Benton Harbor which he later purchased.  He closed up shop in 1979 and went to work delivering mail for the Post Office in Benton Harbor until retirement in 1997.

Norm met Barbara Unruh in 1960 and they were married that same year. They built a home in Baroda and began their family of three children. Norm was always a hard worker and was never afraid to tackle whatever building or repair project Barb came up with.  He enjoyed bowling, golf and watching his “Cubbies” play ball.

He and Barb took some memorable trips after retirement and thoroughly enjoyed watching their six grandchildren learn and grow.

Norm was also preceded in death by his parents: F.C. and Mary Reisig; twin infant brothers: Eugene and Hubert Reisig and a brother, Everett.

To order memorial trees or send flowers to the family in memory of Norman Reisig, please visit our flower store.