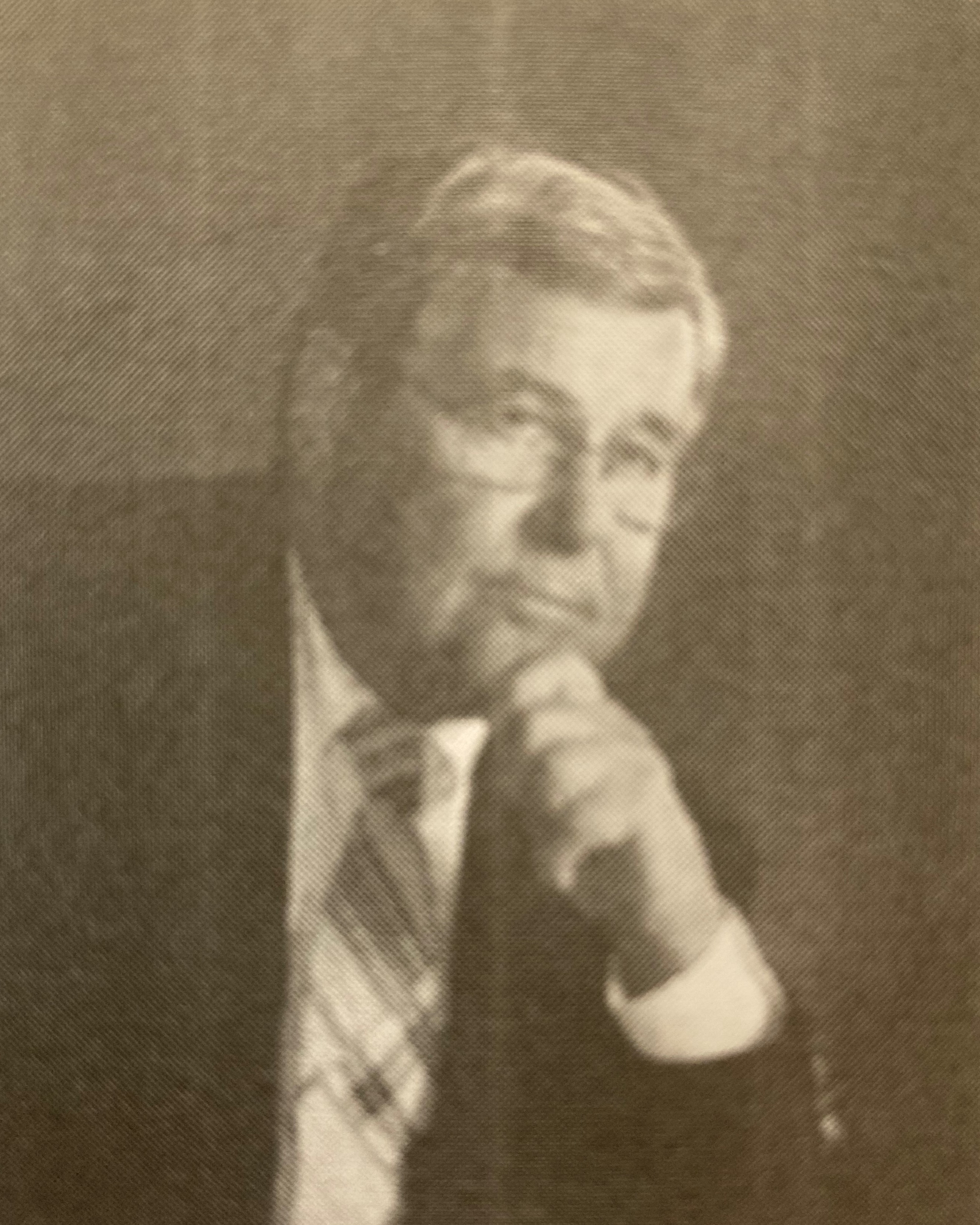 Paul John Cromheecke, 80, died peacefully in his Sawyer home with a loved one by his side on November 22, 2022.

A memorial service is planned at the Church of the Mediator, 14280 Red Arrow Highway, MI 49115 on Saturday December 17, 2022 with visitation at 11:30 am and a 1 pm service followed by a brief reception. Paul was a longtime parishioner and a key contributor to the expansion and reconstruction of the church.  The family requests that memorial contributions be made to the Church of the Mediator, PO Box 223, Harbert Michigan 49115. Online condolences accepted www.PikeFH.com.

He was born in Columbus, Wisconsin, the second son of Catherine and Maynard Cromheecke.  He grew up in Beaver Dam with his three brothers and sister who remain close today, as do the cousins and grandchildren.  Coming from humble means, he attended Wayland Academy in Beaver Dam on scholarship due to his football and wrestling skills.  This led him to Lawrence University in Appleton, Wisconsin to gain his college degree in economics and several athletic awards.

He met Barbara Egekvist at Lawrence and they married shortly after graduation.  He was a career steel salesman, first in Detroit, then settling in Hinsdale, IL where they raised Todd and Kristie.

Upon retirement in 2007, he moved to Sawyer, Michigan full-time to pursue his passions of golf and football with Linda Anderson who was with him when he passed away.  His home course was Chikaming Country Club where he made many friends, specialized in banter, and won more than a few tournaments over the years.

As a former player, football season was a highlight of the year.  Born, bred, reared and geared a Packer fan, he could be insufferable given the Favre/Rodgers era success vs. the Bears.  He always sported hats, including the infamous straw hat with Packer’s logo.  If not the Packers, he rooted for college teams…Wisconsin, Michigan, Notre Dame…based on who was having the most success.

Paul was preceded in death by his parents Maynard and Catherine, brother Jerome, and daughter Kristie Cromheecke Palo.

Paul is survived by his son Todd, brothers Richard and Wayne Cromheecke as well as his sister Karen Pakulski.  Paul was a favorite of many nieces and nephews in the family, and was beloved by his 9 grandchildren.

To order memorial trees or send flowers to the family in memory of Paul John Cromheecke, please visit our flower store.