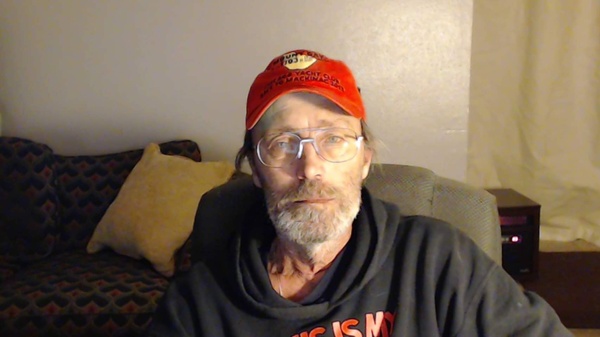 Cremation has taken place and a celebration of life will be held at a later date. Online condolences accepted at www.PikeFH.com.

Paul was born on December 5, 1961 in Minneapolis, MN, the son of Edward and Ann (Guinness) McTavish. Following graduation at Lakeshore High School, Mac began working for what is now West Basin Marina. For the last 45 years, he has taken great pride in taking care of boaters and their boats, and keeping West Basin a gem in our community. His other passions included woodworking, fishing, and feeding the birds. He will be dearly missed by family and friends. Fair winds and following seas.

Paul was preceded in death by his father: Edward.

To order memorial trees or send flowers to the family in memory of Paul Andrew McTavish, please visit our flower store.