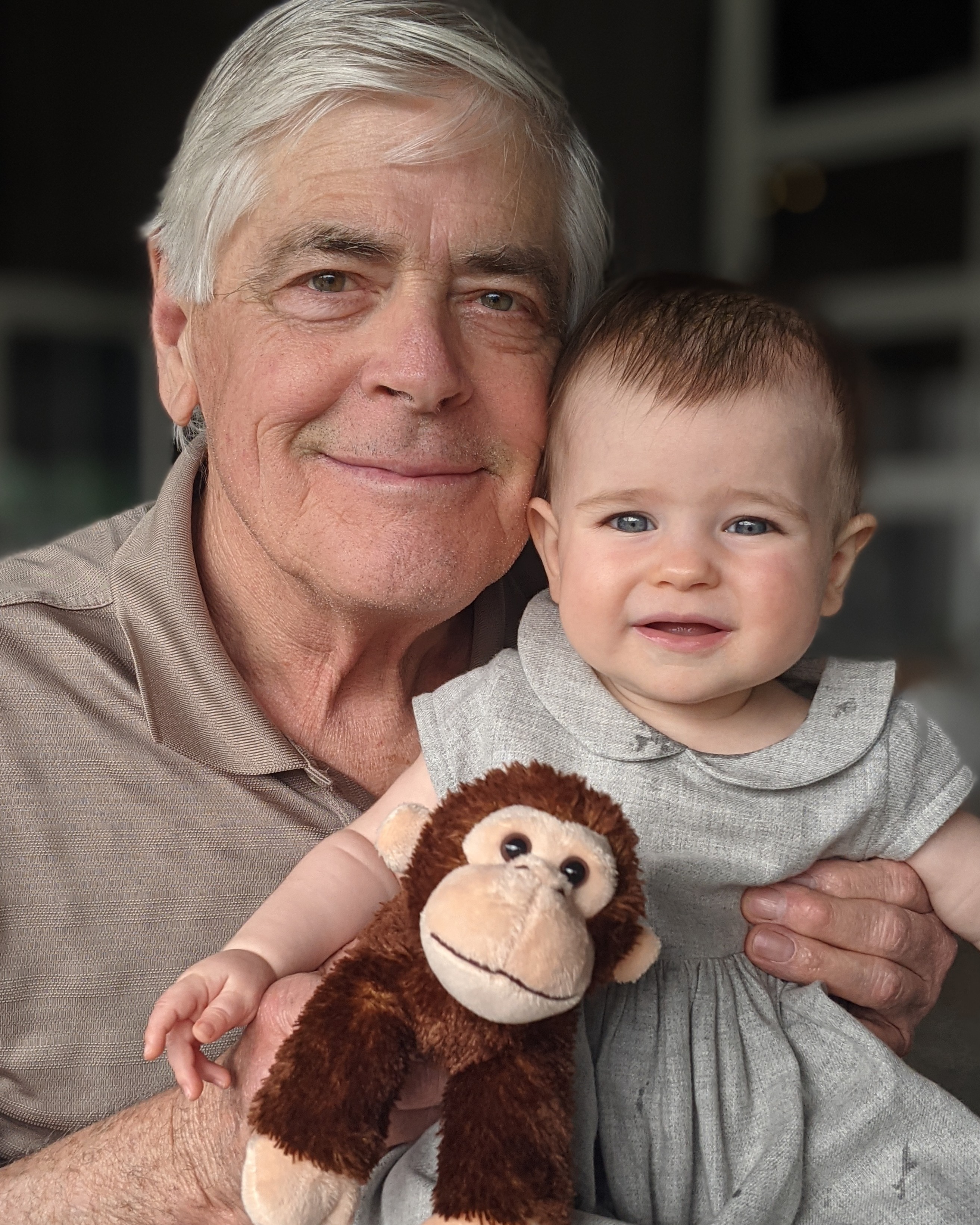 A gathering will be held on Saturday, the 28th of January 2023, at Pike Funeral and Cremation Services, Boyd Chapel, 9191 Red Arrow Hwy, Bridgman. There will be a Family and Friends Visitation from 11:00am to 1:30pm followed by a Eulogy & Prayer from 1:30-2:00pm. Online Condolences accepted at www.PikeFH.com

Paul was an avid nature lover whether walking in the woods, watching sunsets, or  observing activity in his bird feeders. Therefore, in lieu of flowers, the family has asked for tax exempt donations to be made in his name for the Deer Creek Open Space Association (donation details below).

Hard work, fairness, congeniality, and love for family and friends make up the  person that was Paul Edward Rook. He arrived on this earth in 1949 seemingly  with a mission to make the world a better place for those around him. Raised in  Blue Island, Illinois, he and his four siblings were products of the area’s Catholic  school system. After a stint in the army, Paul graduated from college in  engineering and entered the job market where his fierce work ethic and people  skills eventually led to his becoming the CEO of AAA Sales & Engineering Inc. in Milwaukee, Wisconsin. He was loved and respected by his peers and employees for decision  making that was both considerate and fair.

Along the way, Paul met Mary Riley who became his wife of 49 years and was  blessed with two children, Colleen and Kevin. Providing for and loving them  became his priority. More recently, two grandchildren, Brea and Albus, from  Kevin’s marriage to Jess Fallon had become Paul’s focus. When talking to him, one  could be sure that the most recent photos and videos of them would be on the  agenda. This love for family and consideration for their welfare and that of others  are defining characteristics of Paul’s legacy.

After retiring and moving to Sawyer, Paul continued to contribute to the  betterment of his world. He served for 5 years on the Shorewood Hills board as  vice president and was a member of the Chikaming Township Zoning Board. With  his quick smile and ready wit, Paul seamlessly became part of the Shorewood  community, rapidly making many new friends with his uncanny ability to  remember names. He loved getting people together for parties, game nights, or a  drink or two.

In the past year, Paul’s determination and positive attitude while fighting an onslaught of setbacks from a double lung transplant and cancer therapy were an  inspiration to all that knew him. His body finally gave up the fight, and he passed  peacefully after being surrounded for several days by immediate family and life long friend, Bob Blouin. His presence and love will be in our hearts regardless of  his passing from this world.