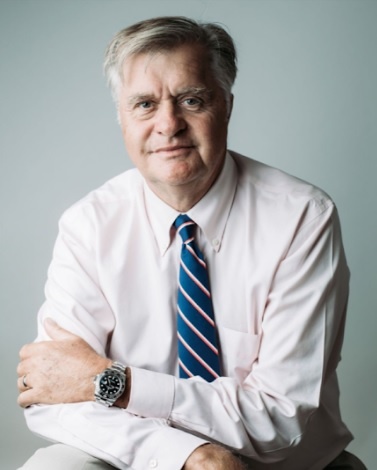 Randy Joseph Gilmore, 67, of Baroda passed away unexpectedly at his home.

Friends may meet with the family from 10 AM to 12 Noon on Friday, January 7, 2022 at Pike Funeral and Cremation Services, Boyd Chapel, 9191 Red Arrow Hwy, Bridgman. A time of sharing will be held at 11:45 AM Friday, January 7. Online condolences accepted at www.PikeFH.com.

Randy was born on October 31, 1954 in Massachusetts, the son of Floyd and Clara (Thibedeau) Gilmore. On August 28, 1982 he married Linda Haughton and she preceded him in death in 2012. In August 2018, he married Cindy Wheeler and they shared 3 years together. Randy enjoyed starting his day early each morning, usually his first stop being Sandra Kay’s Bakery “to get a bite” after making his first round of phone calls. He loved to spend time with his family, especially his grandchildren. Randy had a passion for golfing and designing and creating quality footwear.

Randy is also preceded in death by his father: Floyd Gilmore.

To order memorial trees or send flowers to the family in memory of Randy Gilmore, please visit our flower store.