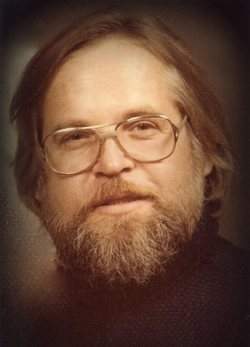 
Richard Barton Keech, 78, of Baroda, formerly of Hartford, passed away on Saturday, January 31, 2015 at Hanson Hospice Center in Stevensville.

Dick was born February 11, 1936 in Allegan, Michigan the son of the late Gerrit (Barney) and Louthelle Keech. He graduated from Hartford High School in 1954 and served the country in the United States Air Force. After his military service, he graduated from Western Michigan University with a Bachelor’s Degree in Art. Dick married Barbara Ann Fecho on April 30, 1978.

Survivors include his wife Barbara; daughter: Kate Keech of Baroda; his sister Sharyn (Kenneth) Robbins-Kuempel of Hartford; and his brother James Keech of Keeler.

In addition to his parents, Dick was preceded in death by his sister LuAn Korsak.

A gathering of family and friends will be held from 2 - 4 PM Saturday, February 7, 2015 at the VFW, 8777 Red Arrow Highway, Watervliet, MI 49098. Memorial contributions may be given to Hanson Hospice Center in Stevensville or the VFW Post 6803 in Watervliet.

To order memorial trees or send flowers to the family in memory of Richard Keech, please visit our flower store.