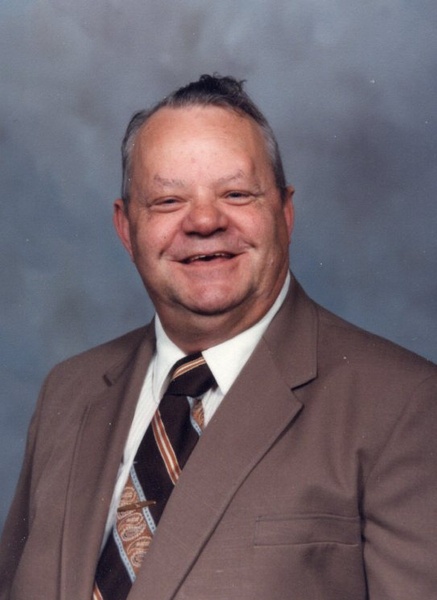 Richard Dean Ray, 88, of Stevensville passed away on April 26, 2022 at West Woods of Bridgman.

A funeral service will be held at 1 PM on Monday, May 2, 2022 at Pike Funeral and Cremation Services, Boyd Chapel, 9191 Red Arrow Hwy, Bridgman, with Reverend James K. Whitman, officiating. Friends may meet with the family on Monday, May 2, from 12 Noon until the time of the service. Burial will be in Hickory Bluff Cemetery, Stevensville. Memorial contributions may be given to Wounded Warrior Project, P.O. Box 758516, Topeka, Kansas 66675. Online condolences accepted at www.PikeFH.com.

Richard was born on August 3, 1933 in Grand Island, NE, the son of the late Charles and Ruth (Chandler) Ray. On July 12, 1958 he married Norma and they shared 63 years together. Richard retired from Gast Manufacturing in 1999. He was a Veteran of the United States Army and a member of the Stevensville American Legion Post 568.

To order memorial trees or send flowers to the family in memory of Richard Dean Ray, Sr., please visit our flower store.