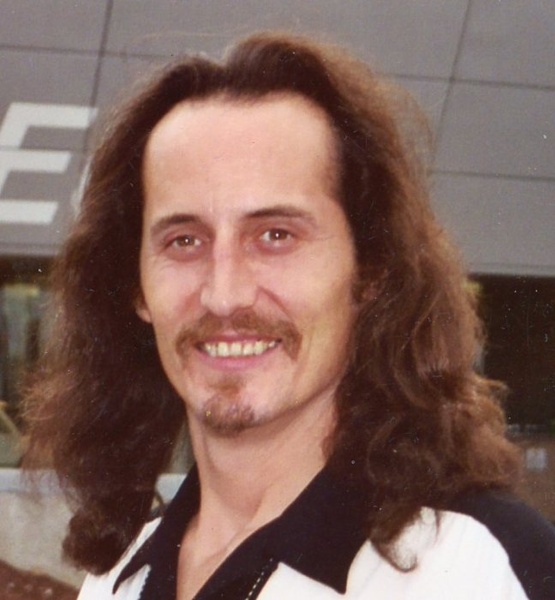 A private family gathering was held and a celebration of life will be held later this summer.  Online condolences accepted at www.PikeFH.com.

Scott was born July 30, 1964 in St. Joseph, Michigan the son of Richard “Dick” Lee and Diane (Haase) Nelson.  Scott married Elizabeth Ann DeFreez on August 27, 2008, he loved reading and working on motorcycles, but most of all watching Vaughn grow up.

To order memorial trees or send flowers to the family in memory of Richard Nelson, please visit our flower store.