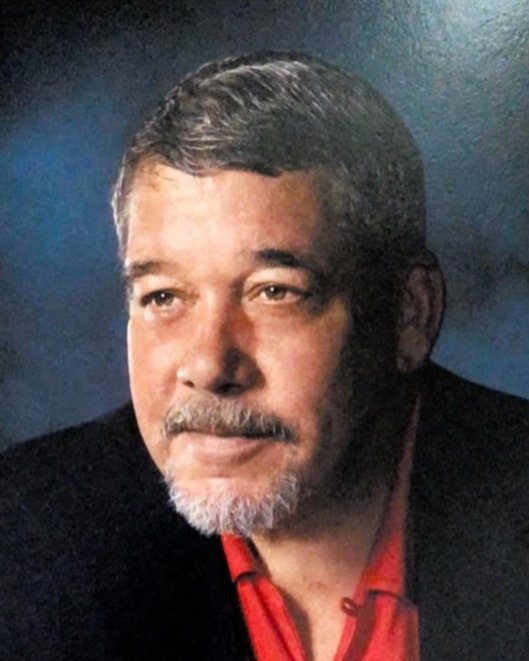 Gathering of Friends and Family

A memorial service will be held 6 PM on Thursday, December 1, 2022 at Pike Funeral and Cremation Services, The Boyd Chapel, 9191 Red Arrow Hwy, Bridgman. Friends may meet with the family from 5-6 pm prior to the service at the funeral home. Following the service the family will be gathering at Immanuel Lutheran Church, 9650 Church Street, Bridgman, for refreshments and fellowship. Rick will be laid to rest at Fort Custer National Cemetery in Augusta, Michigan with full honors. Memorial contributions may be made to Wounded Warrior Project, P.O. Box 758516, Topeka, Kansas, 66675. Online condolences accepted at www.PikeFH.com

Rick was born on January 31, 1949 in Benton Harbor, to Richard and Geraldine Wooley. Rick was raised on a small farm in the New Troy area and graduated from River Valley High School in 1968. Rick then received an Associates Degree in Agriculture from Michigan State University in 1970, the same year he married Deborah Drier. Rick and Debbie were blessed with two sons, David and Scott Wooley.

Rick loved his country and joined the U.S. Army Reserves 300th Military Police Brigade where he proudly served for 21 years and rose to the rank of Sergeant First Class. Rick was also happy to help his community and served on the Three Oaks Town Council for 16 years. He was a lifelong member of the American Legion.

In 1971, Rick was hired by Indiana Michigan Power as a trade Lineman and worked in both the Southwestern Michigan and Northwestern Indiana communities for 39 years. He worked passionately through hot weather, rain and snow to ensure these communities would have the energy and power needed for their daily lives.

Rick had a passion for sports and as an avid golfer. He was a member of the Chikaming Country Club for 30 years where he loved to spend time with many friends and play the game he so loved. If you knew Rick, you knew that he was the most Loyal Detroit Tigers fan, relentlessly, rooted for the Lions, and was the biggest MSU sports supporter.

Rick was preceded in death by his father: Richard. He is survived by his loving mother: Geraldine; sister: Cheryl; and brothers: Robin and Randy. His legacy will carry on in the hearts and memories of his two sons whom he loved, David and Scott Wooley. He will be missed dearly as Grandpa Rick by Owen, Lincoln, Jolie, June and Jada but never forgotten.

Rick felt fortunate to have his beloved partner and friend Marian Williamson by his side for many years. He was blessed to spend life with her in his retired years living on the farm and was happy on their move to sunny Florida.

To order memorial trees or send flowers to the family in memory of Richard Edward Wooley, please visit our flower store.

Gathering of Friends and Family