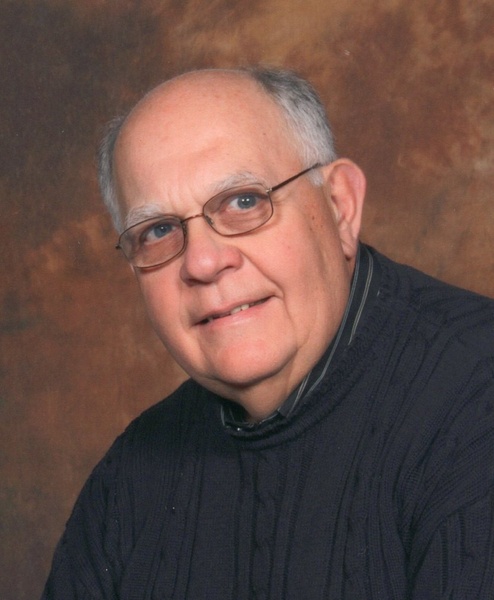 A funeral service will be held at 11 AM on Wednesday, May 18, 2022 at Christ Lutheran Church, 4333 Cleveland Ave, Stevensville, MI 49127. Friends may meet with the family from 10 – 11 AM on Wednesday at the church, prior to the service. Burial will be in Ruggles Cemetery, Baroda. Memorial contributions may be given to Christ Lutheran Church. Online condolences accepted at www.PikeFH.com.

Robert was born on July 25, 1945 in Benton Harbor, the son of the late Jacob and June (Wagner) Brueck. On January 22, 1966 he married Sharon Hummel who preceded him in death in March. Together they owned and operated Frierdich Pattern Shop. They were also long-time members of Christ Lutheran Church. Robert was an avid fisherman and enjoyed traveling, deer hunting, and playing cards. Robert loved going to their cabin in Baldwin.

Robert was also preceded in death by a son: Steven Brueck.

To order memorial trees or send flowers to the family in memory of Robert Lee Brueck, please visit our flower store.