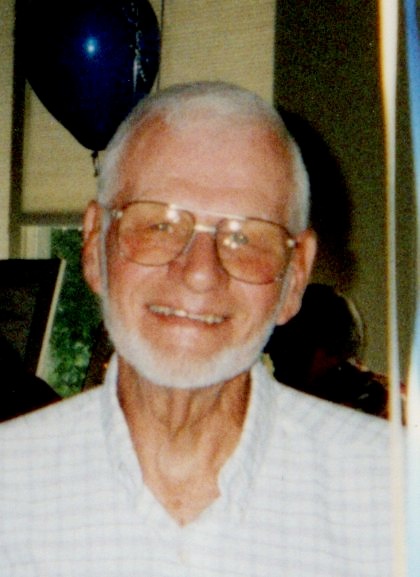 Bob was born March 3, 1938 in St. Joseph, the son of the late John and Hattie (Moberg) DeVries.  Following his graduation from high school he joined the United States Army.  On December 17, 1960 he married D. Jean Dismukes and they shared 60 years together. For 18 years he was a co-owner of the John DeVries Agency and then was a long haul truck driver. Most of all Bob had a passion for the family farm on Cleveland Avenue.

He was also preceded in death by a brother: James DeVries and a sister, Delores Schultz.

To order memorial trees or send flowers to the family in memory of Robert DeVries, please visit our flower store.