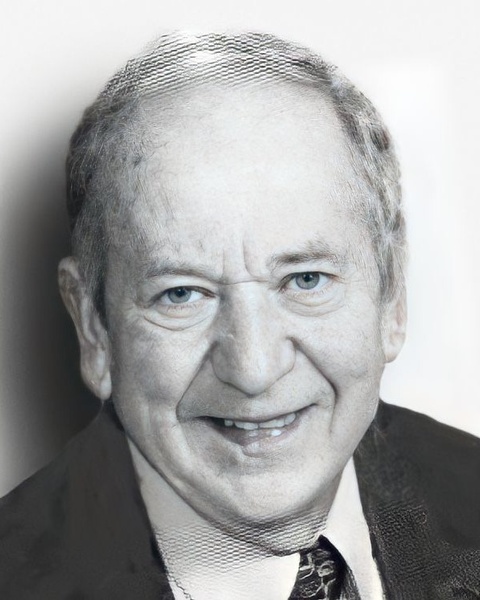 A funeral service will be held 11 AM Friday, October 14, 2022 at Immanuel Lutheran Church, 9650 Church Street, Bridgman, MI 49106, with Pastor Carl Bassett, officiating. Friends may meet with the family from 10-11 AM on Friday at the church, prior to the service. Burial will be in Ruggles Cemetery, Baroda. Memorial contributions may be made to Immanuel Lutheran Church. Online condolences accepted at www.PikeFH.com.

Robert was born on April 13, 1936 in Baroda, the son of the late William and Amanda (Ott) Gast. On September 30, 1961 he married Annabelle Ross-Yuran and she preceded him in death in 1988. He married Beverly Smith-Erwin in 1990, and she survives him. Robert owned and operated Gast Cabinet Co. and was a cabinet maker all his life until his retirement. He was a U.S. Army Veteran.

Robert was preceded in death by his sister: Jane Strauss; son-in-law’s: Timothy Lauver and Les Johnson.

To order memorial trees or send flowers to the family in memory of Robert Ronald Gast, please visit our flower store.