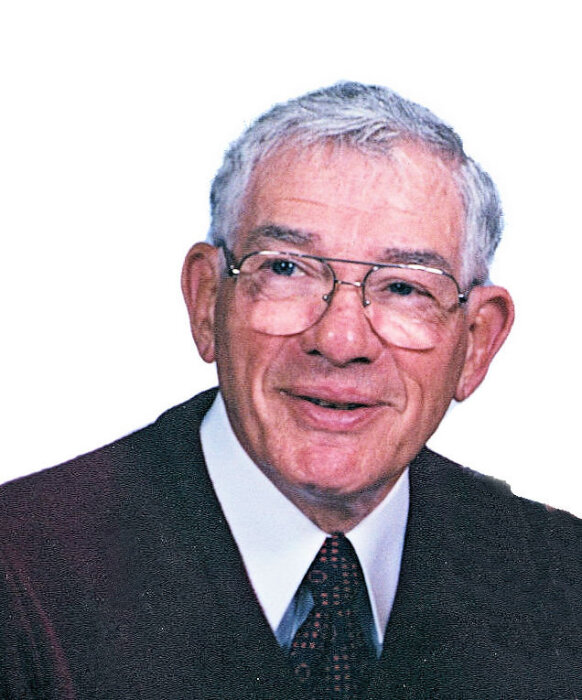 Our Lady Queen of Peace, Bridgman

Robert Edward Jones, Sr., 91, of Bridgman passed away on Monday, September 6, 2021 at his home in the care of his family.

A Mass of Christian Burial will be held 10 AM Saturday, September 11, 2021 at Our Lady Queen of Peace Catholic Church, 3903 Lake Street, Bridgman, with Father Arthur Howard as Celebrant. Burial will be in Graceland Cemetery, Bridgman. Friends may meet with the family from 5-7 PM Friday, September 10, 2021 at Pike Funeral and Cremation Services, 9191 Red Arrow Hwy, Bridgman where a Rosary will be prayed at 4:30 PM. Memorial contributions may be given to the Our Lady Queen of Peace or Hospice at Home, 4025 Health Park Lane, Saint Joseph, MI 49085. Online condolences accepted at www.PikeFH.com.

Robert was born May 8, 1930 in Heidelburg, Pennsylvania the son of the late Regis and Whilma (Reidel) Jones. Robert graduated from Warren Consolidated High School in Tiltonsville, Ohio. He served in the United States Army during the Korean War. Bob was an active member of Our Lady Queen of Peace Catholic Church and the Bridgman American Legion Post 331. Bob always put his family first, he enjoyed playing golf, gardening, walking, biking, and supporting his children and grandchildren in all activities and life events.

Robert was also preceded in death by his wife of 54 years: Phyllis Jones in 2012; a brother: Regis Jones; and a sister: Barbara Baker.

To order memorial trees or send flowers to the family in memory of Robert Jones, Sr., please visit our flower store.
Send a Sympathy Card

Our Lady Queen of Peace, Bridgman