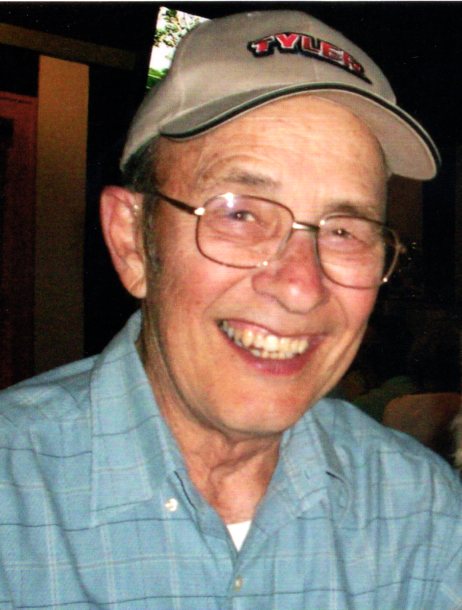 Robert Frank Svoboda, Sr., 87, passed away on Tuesday, November 30, 2021 at Hanson Hospice Center, in the loving care of his family.

A memorial service will be held 11AM on Tuesday, December 7, 2021 at Pike Funeral and Cremation Services, 9191 Red Arrow Hwy, Bridgman, with Reverend Edward A. Meyer, officiating. Friends may meet with the family from 10-11AM at the funeral home, prior to the service. In lieu of flowers, memorials may be made to Hospice at Home, 4025 Health Park Ln, St Joseph, MI 49085 or Immanuel Lutheran Church, 9650 Church St, Bridgman, MI 49106. Online condolences and a livestream of the service at www.PikeFH.com.

Robert was born July 7, 1934 in Chicago, the son of the late Joseph and Rose (Horhak) Svoboda. They moved to Bridgman in 1949 where they purchased a small berry farm. He married Betty Scheer in 1955 and they enjoyed 54 years of love and friendship together. She preceded him in death in 2009. Robert enjoyed woodworking and got into construction. He later, along with his brother Joseph, formed Svoboda Brothers Construction and built or remodeled many fine homes in the area. Bob was an avid outdoorsman and loved mushroom picking, fishing, hunting, and his dogs. He was a loving family man and good friend to all who knew him. We will truly miss him.

Robert was also preceded in death by his son: Steven Svoboda; brothers: Jim and Joseph Svoboda; and a sister: Rose Miller.

To order memorial trees or send flowers to the family in memory of Robert Svoboda, Sr., please visit our flower store.
Send a Sympathy Card