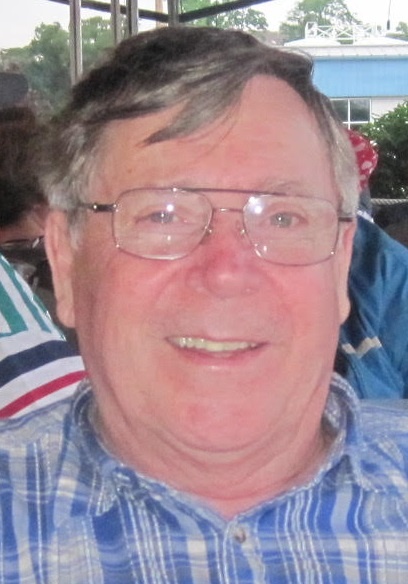 Roger was laid to rest at Hickory Bluff Cemetery, Stevensville and the family will be remembering him privately.  Online condolences accepted at  www.PikeFH.com.

Roger was born November 23, 1942 in Kalamazoo the son of the late Elmer and Alice (Baker) Randall. He was a millwright at Bosch and an iron worker for the AFCIO. Roger served in the United States Navy.

Roger was also preceded in death by a daughter, Vicki Maule.

To order memorial trees or send flowers to the family in memory of Roger Randall, please visit our flower store.