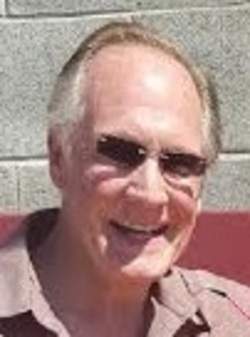 The family will be remembering him privately.

Russell was born October 14, 1943 in Chicago, Illinois the son of the late Norton Taylor and Marian Gertrude (Dahlin) White. Russell served in the United States Marine Corps. He had a Master’s in Social Work and was a mental health counselor. Russell enjoyed traveling to South America and abroad. He loved being a grandpa and being with his grandchildren.

To order memorial trees or send flowers to the family in memory of Russell White, please visit our flower store.