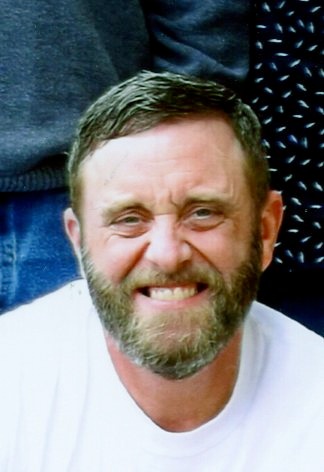 A gathering of family and friends will be announced at a later date.  Online condolences accepted at  www.PikeFH.com.

Scott was born August 21, 1979 in St. Joseph, the son of the Dallas Robert and Diana Lea (Anthony) Wiley. Scott was an avid fisherman, enjoyed spending time with family and listening to the Blues and Bluegrass music. He was employed with Villworks Outdoor Living in Berrien Springs and was  a member of Lakeshore Christian Church. Scott always said he loved everything in nature because it made him feel closer to God and found purpose in life helping others.  Scott was proud to carry on the family tradition of serving in the United States Marine Corp.

To order memorial trees or send flowers to the family in memory of Scott Wiley, please visit our flower store.