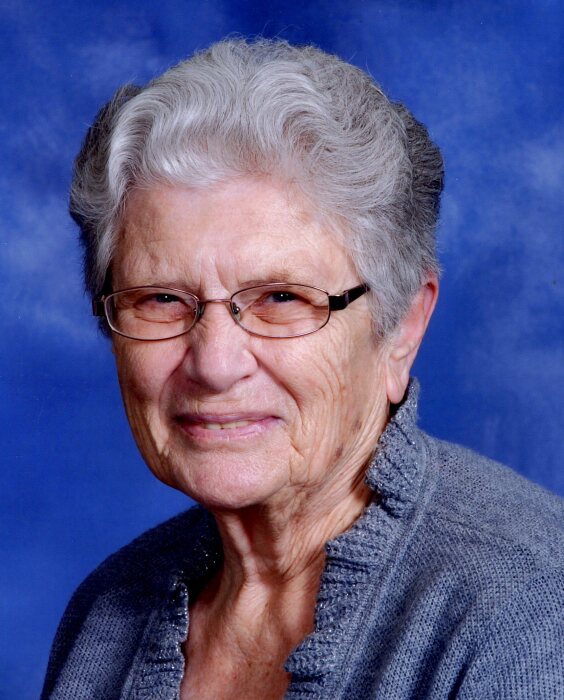 Memorial contributions may be given to Your Story Hour, P.O. Box 15, Berrien Springs, MI 49103. Burial will be at Graceland Cemetery, Bridgman. Online condolences accepted at www.PikeFH.com.

Sophie was born May 3, 1937 in Cacinci, Yugoslavia (Croatia) the daughter of the late Peter and Sophia (Brauchler) Riess. On January 2, 1955 she married Willibald Wutzke and he preceded her in death on November 10, 2012.  Sophie and Willi were members of Pioneer Memorial Seventh-Day Adventist Church, Berrien Springs. Sophie enjoyed spending time with her loved ones, was an avid baker, and treasured her many years with her water aerobics friends.

To order memorial trees or send flowers to the family in memory of Sophie Wutzke, please visit our flower store.
Send a Sympathy Card