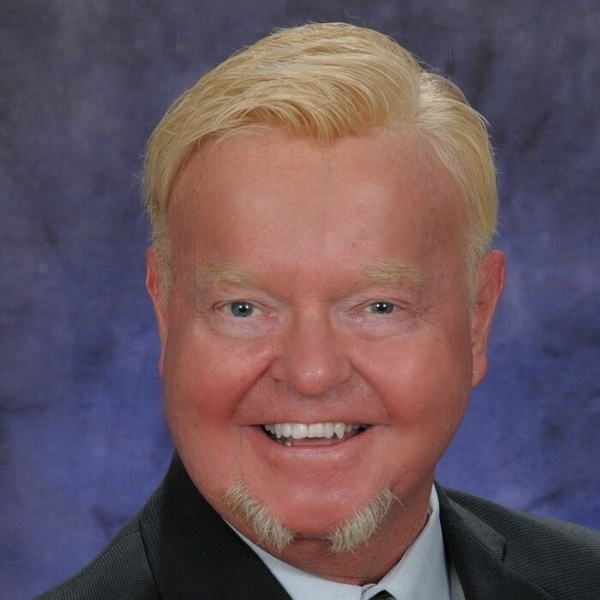 A time of sharing and remembering Stan will be held from 6 – 8 PM Friday, January 28, 2022 at Pike Funeral and Cremation Services, 9191 Red Arrow Hwy, Bridgman. Stan’s wishes were to be cremated. He will be interred at Hickory Bluff Cemetery Columbarium. Memorial contributions may be given to Twin City Players, PO Box 243. St. Joseph, MI 49085. Online condolences accepted at www.PikeFH.com.

Stanley was born on August 5, 1955 in Sawyer, the son of the late Jozef and Kasia Sabal. Stan grew up on a small family farm in Sawyer where he developed his love of the Polish language, his heritage and sharing audio cassette tapes to family and friends of the many ‘radio broadcasts’ created in his chicken coup studio. He was often a guest from 1978 to 1988 on the Polish Hour broadcast in South Bend. In 2006 he became the Musical Memories host and DJ for WHRC Radio broadcast 5-6 every Sunday afternoon in Three Oaks for the greater SW Michigan Community. Stan’s tag line ‘Hold onto your dreams and always keep Musical Memories in your heart!’ Stan graduated from the River Valley High School in 1973 and shortly after became a ‘fixture’ at Type House located in Benton Harbor. There he became a master of layout, graphic design, and typesetting. When Type House closed, he became a greeter at the Stevensville Meijer stores where he stole the hearts of customers and employees alike. Stan and his ‘Polish’ sister Dawn produced the store’s newsletter that was the envy of all the Meijer Corporate stores. He loved his job, his store director Rob Vassar and all his fellow employees. No matter where he was, Stan excelled in spreading his love of life and helping others.

Arrangements have been entrusted to his ‘almost’ lifelong friend Eric Frick.

To order memorial trees or send flowers to the family in memory of Stanley Sabal, please visit our flower store.