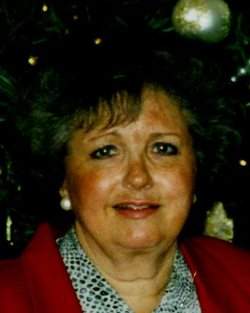 
Susan Eleanor Kamp, 68, of Bridgman passed away on Saturday, August 16, 2014 at her daughter’s home in Bridgman

Susan was born May 7, 1946 in St. Joseph, MI. the daughter of the late Leonard and Grace (Crosby) Decker. As a homemaker, Susan also managed and operated a family business, Kamp Mini Storage in Bridgman and New Buffalo. She was a devoted member of Immanuel Lutheran Church. She was a 1964 graduate of Bridgman High School and enthusiastically attended her grandchildren’s sporting events, she was a true orange and blue Bridgman Bee. On February 20, 1965 she married Joseph Gene Kamp and he preceded her in death on October 12, 2011.

Susan was also preceded in death by a brother; Robert Decker and sisters; Marietta Johnson and Marjorie Wilson.

To order memorial trees or send flowers to the family in memory of Susan Kamp, please visit our flower store.