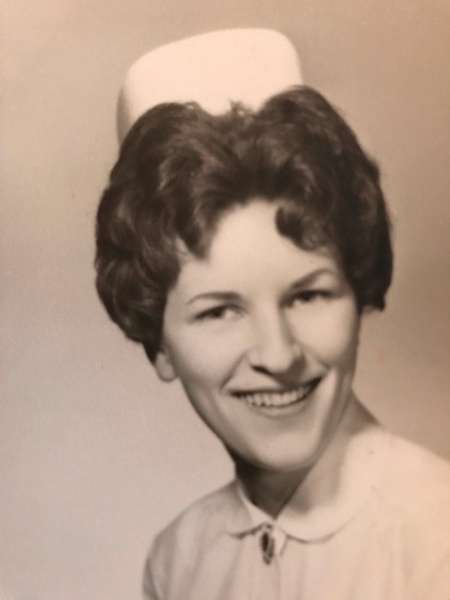 Sue was born on December 30, 1940 in Chicago, the daughter of the late Edward and Lillian (Hodgson) Sweeney.  Sue was a Registered Nurse at St. Bernard Hospital, Chicago, working in the neonatal unit. She met Dr. Gerald LaPlaca, a graduate from Northwestern University, during his undergraduate work at Loyola University. She married Gerald on June 23, 1962. He preceded her in death on July 16, 1989.  After nursing, she enjoyed reading and the arts. An artist herself, needlepoint and textile arts were especially appealing to her, as was jewelry design. She also had a fondness for mystery and sci-fi literature.

Sue will be interred next to Gerald at St. Mary Catholic Cemetery, 87th Street and S. Hamlin Avenue, Evergreen Park, Illinois. Due to the extraordinary circumstances we are in living in, this will be a private service.

Online condolences accepted at www.PikeFH.com. In lieu of flowers, the family would ask that memorial contributions be made to the American Diabetes Association.

To order memorial trees or send flowers to the family in memory of Suzanne LaPlaca, please visit our flower store.