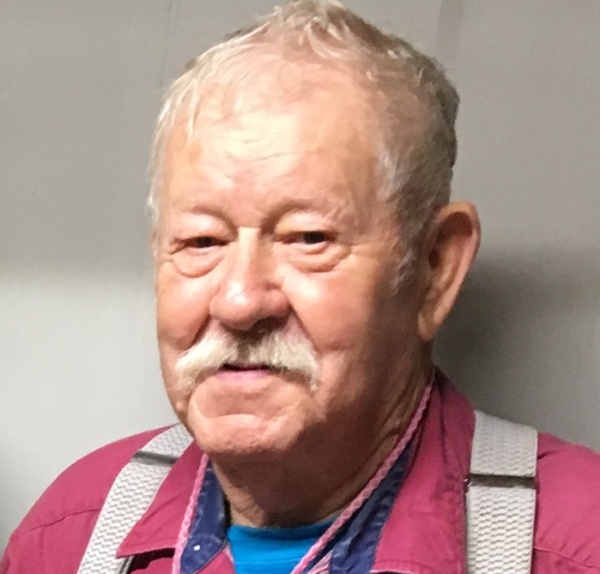 A memorial service celebration Ted’s life will be held 11:00 AM, Friday, October 18, 2019  at The Boyd Chapel of Pike Funeral and Cremation Services, 9191 Red Arrow Highway, Bridgman.  Friends may meet with the family on Friday from 10 - 11 am prior to the service. Online condolences accepted at www.PikeFH.com

He is survived by his wife of 32 years, Molly, his sons Joe and Chad, daughter Debra, stepchildren Mike, Julie, Sally, and Harry, his two brothers Rich and Mike, his sister Judy, as well as many grandchildren, step-grandchildren, and great-grandchildren. His mother, Wilma Reitz of Michigan, will be turning 100 years old this November. One of his final wishes was to throw a party for her surrounded by family.

Ted was born in 1937 in South Bend, Indiana to Theodore and Wilma Reitz. He grew up in Stevensville, MI where he attended a Lutheran school. After then graduating from Stevensville High School in 1956, he entered the Navy until 1960 as an Aviation Metal Smith. He then returned to Michigan to work alongside his father at his service garage and then Appliance Service since 1982. He also briefly worked for Glenlord Lumber and from there to Wickes Lumber in Portage. He married his first wife, June (deceased), while in the Navy and met his second wife, Darlene, while working at Whirlpool. He later met his wife of 32 years, Molly, in Schoolcraft and followed her out to Seattle, WA where they were married a year later. While there he worked in commercial laundry until he retired in 2001. They eventually moved to Republic, WA, where he enjoyed the snow, fishing, and hunting. He loved his church family at Wauconda Community Church and his favorite song was the Family of God.

Ted was a life member of GWTA (Gold Wing Touring Association), a member of NRA, Eagles, American Legion, and San Poil Grange, where for a short time he was Grand Master until an illness resulted in him having to step down as an officer. He was a very special and kind man, a wonderful husband, and enjoyed life to the fullest.

To order memorial trees or send flowers to the family in memory of Theodore Reitz, please visit our flower store.