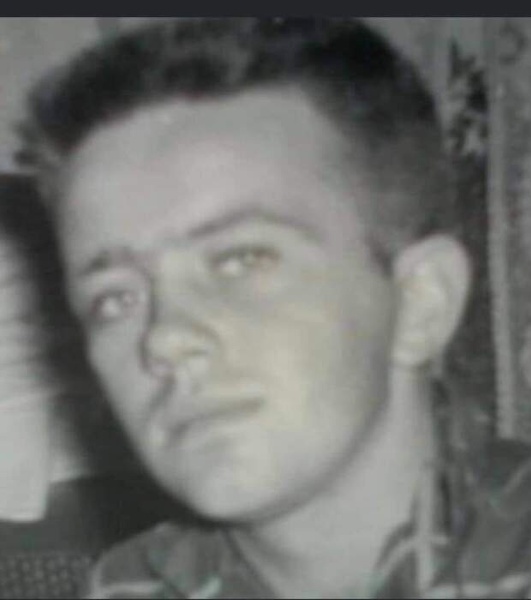 Ashes will be laid to rest during a funeral mass for the immediate family on Monday, September 28, 2020 at Our Lady Queen of Peace in Bridgman with Fr. Arthur Howard presiding over the ceremony. Final resting place will be at Graceland Cemetery in Bridgman. Memorial contributions may be given to Alcoholics Anonymous at https://contribution.aa.org. Online condolences accepted at www.PikeFH.com.

Tom’s loved ones describe him as a wild, free spirited, and humorous storyteller. He always had a crazy and entertaining story to share with all. There is not doubt that he lived a full life filled with many unbelievable, sometimes even dangerous, adventures! Forty-one years ago Tom quit drinking and ever since he has helped others to do the same. His determination, heart, and leadership skills have inspired hundreds if not thousands of people to get sober. He will be missed by many!

To order memorial trees or send flowers to the family in memory of Thomas Kenny, please visit our flower store.