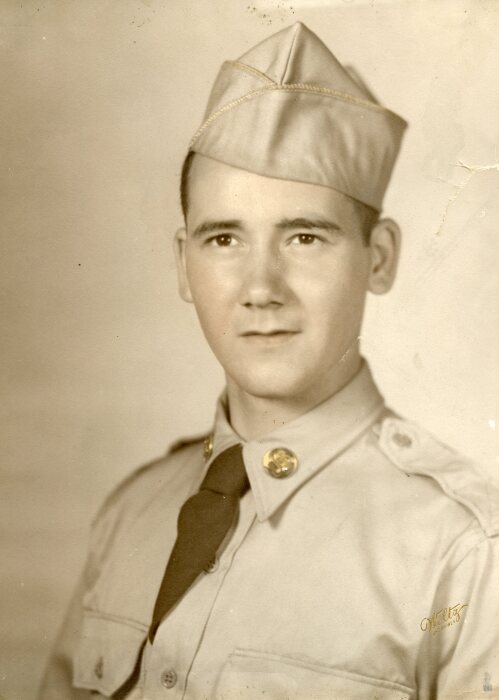 Thomas Steve Pitts III, 87 passed away on Wednesday, September 23, 2020 at his home in the care of his family.

Tom was born September 1, 1933 in Portsmouth, Ohio to Thomas Steve Pitts II and Lena Jenkins. He served in the US Army from 1950 through to 1953 and saw combat in North Korea were he earned two Bronze Service Stars. He married Dolores L. Rodriguez on December 27, 1953. Dolores was the love of his life and he gave her devotion, unwavering companionship, and love for the next sixty seven years they shared together.

He was a loving, kind, and gentle father and grandfather to his large clan. He lived his life with dignity and a resolve to always do the right thing. Tom was a home body who loved fishing, hunting, gardening, playing checkers, horseshoes and mowing his lawn. During vacations when his kids were young, he and Dolores would pile everybody into the family station wagon and travel through the United States and Mexico on many an epic journey. Of course he left the driving in Mexico to Dolores!

Sadly, Tom was preceded in death by his beloved grandson Curtis Pitts and his beloved son-in-law James Mikel. Dad - we will forever adore and remember you, -we will stand taller and stronger, knowing you are watching over us – always believing. We love you.

To order memorial trees or send flowers to the family in memory of Thomas Pitts, please visit our flower store.
Send a Sympathy Card