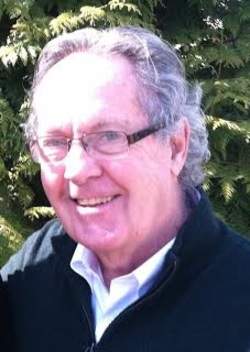 Thomas David Switzer, 67, of Sawyer, formerly of Chicago, passed away on April 20, 2015 at Northwestern Hospital in Chicago, IL.

Thomas was born November 27, 1947 in Aurora, IL, the son of the late David and Frances (Thomas) Switzer. He married Betty L. Magnuson on September 6, 1969. He served as a lieutenant in the United States Army. Thomas consulted in the banking industry around the United States. He was a member of Harbert Community Church.

To order memorial trees or send flowers to the family in memory of Thomas Switzer, please visit our flower store.