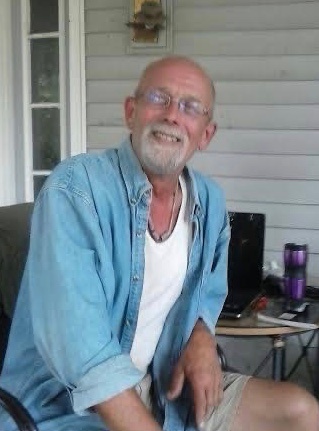 Tim graduated from Glenbard West high school after the family moved to Wheaton, Illinois. After high school, Tim enlisted in the USAF as a radar technician, stationed in Minnesota, discharged with Good Conduct and Longevity Awards in August,  1980. He then returned to Wheaton where he held various positions until he enrolled at the University of Illinois-Chicago, and, after 4 years, graduated with honors earning a Liberal Arts Degree. Tim entered the teaching profession in the Chicago Public School System for a short time, and finally at West Chicago Jr. High for several years. He then moved on, to become the person we all came to know.

Tim never met a stranger. He was a compassionate, passionate, generous, hard working, loving person, always on the side of his family and friends – even when we sometimes had no way of reaching him.

Tim is survived by his Mother, Eleanor Shelley, age 97. Tim's father, Conard “Whiskers" Shelley, predeceased Tim at the age of 95, in 2018.

Tim’s absence will be felt by all who have known and loved him.

REST IN PEACE,TIM. YOU WILL BE REMEMBERED, MISSED AND ALWAYS LOVED.

To order memorial trees or send flowers to the family in memory of Timothy Shelley, please visit our flower store.