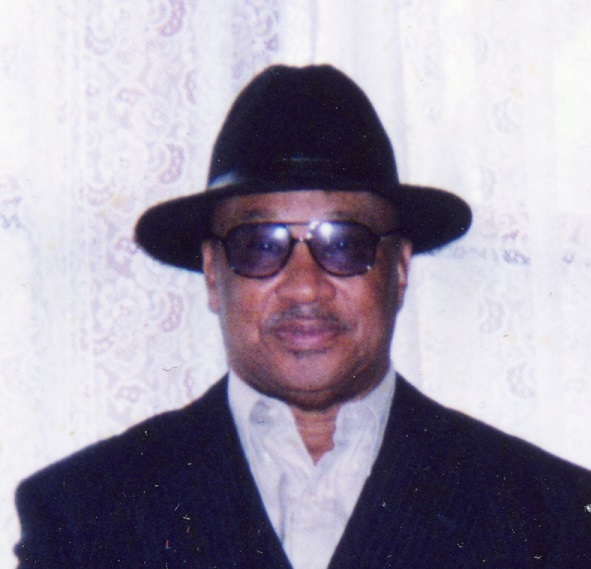 
Tommy Hersey, 82, of Benton Harbor, passed away Sunday, May 12, 2019 at Hanson Hospice Center in Stevensville.


A memorial gathering of family and friends will be held from 2-3:30 PM, Saturday, May 25, 2019 at the Boyd Chapel of Pike Funeral and Cremation Services, 9191 Red Arrow Hwy, Bridgman, with a time of sharing beginning at 3:30 PM. Memorial contributions may be made to Hospice at Home, 4025 Health Park Lane, St. Joseph, MI 49085. Send flowers to the family and online condolences accepted at  www.PikeFH.com.

Tommy was born Thursday, June 25, 1936 in Walnut, Mississippi, the son of the late Richard and Frankie (Willis) Hersey. When Tommy was 18 years old he enlisted in the United States Army where he served until November 14, 1957. After his stint in the US Army, he worked in the steel mills and later for Hanson Cold Storage where he retired. Anyone who knew Tommy knew he loved Bar-B-Que and to pretend to fish. Tommy was a great storyteller.

To order memorial trees or send flowers to the family in memory of Tommy Hersey, please visit our flower store.
Send a Sympathy Card