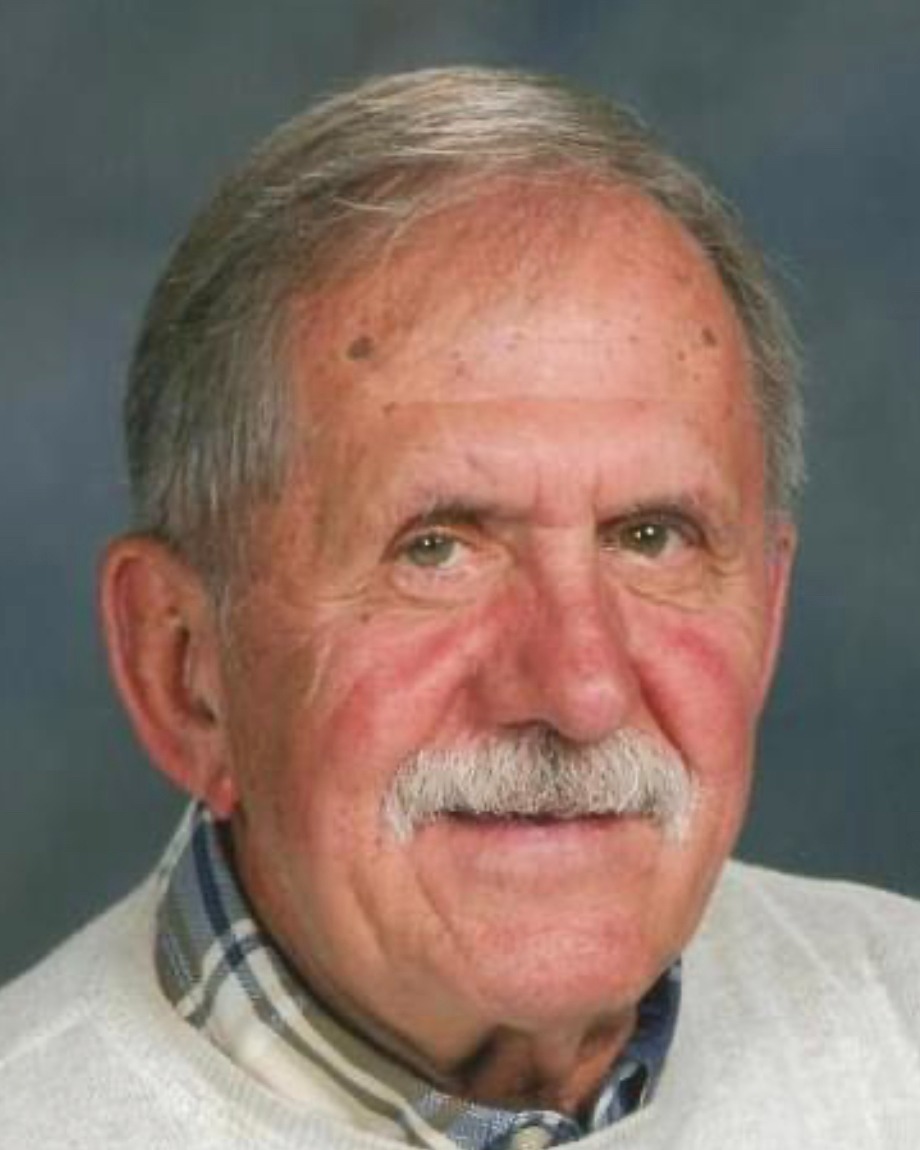 Walter Thomas Zapchenk died in the presence of his family on December 6, 2022 at his home in Bridgman, Michigan.

A memorial service will be held at 11 AM on Tuesday, December 13, 2022 at Pike Funeral and Cremation Services, The Boyd Chapel, 9191 Red Arrow Hwy, Bridgman. Friends may meet with the family from 10-11 AM on Tuesday, at the funeral home, prior to the service. Walt requested any donations be made to the Humane Society of SW Michigan, 5400 S Niles Rd, St Joseph, MI 49085. Online condolences accepted at www.PikeFH.com.

Wally was born on August 11, 1935 in Harvey, Illinois to Walter and Stella Zapchenk.

He graduated from Thornton Township High School in 1952 and enlisted in the Navy. While on leave from the Navy, he married Claire Cogswell on September 4, 1955 at Ascension Church in Harvey. Claire joined Walt in Japan in 1955 and spent two years with him living near base in Japan while Walt was stationed at Yokosuka Naval Hospital.

Upon his return to the states in 1957, he began working for Whiting Corporation retiring after 45 years.  While living in Harvey, Walt and Claire raised their three sons. After retirement, Walt and Claire moved to Bridgman. In Bridgman, Walt befriended a handful of Chicago folks who needed help fixing, maintaining and remodeling their second homes. He thrived using the skills from his time at Whiting as a Maintenance Foreman, and was very active until the last six months of his life. Walt assisted two friends who developed Alzheimer’s taking one friend to lunch and dinner weekly until that friend’s passing, and supporting a second friend with rides and companionship until the last six months.

His sons and grandsons learned how to work with their hands and minds from Walt’s mechanical knowledge and his ability to develop creative ways to solve problems.

Wally was a forward thinker and embraced new ways, becoming very adept with technology, including using social media, and learning how to use an iPad in his mid ‘80’s. He used the technology to engage with others including his grandson’s. He loved life and to tell stories, and as many can attest if you heard a story from Walt it was a true experience.

To order memorial trees or send flowers to the family in memory of Walter Thomas Zapchenk, please visit our flower store.