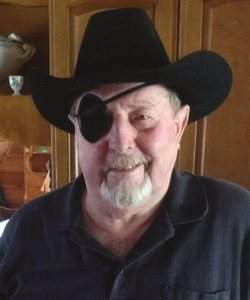 
Wayne Howard Henschler, 80 of Sawyer was re-united with his true love and wife in heaven on Friday, March 27, 2015. He passed away at his home surrounded by his family.

Wayne was born July 25, 1934 in Blue Island, Illinois the son of the late Frank and Agnes (Farber) Henschler. On December 7, 1952 he married Caryl King and they shared over 58 years of family life together, she preceded him in death on August 4, 2011.

Wayne was also preceded in death by his son-in-law, Russell Peterson.

The family is grateful to the close friends that stayed beside, helped care for, and tend to Wayne while he was sick.

To order memorial trees or send flowers to the family in memory of Wayne Henschler, please visit our flower store.