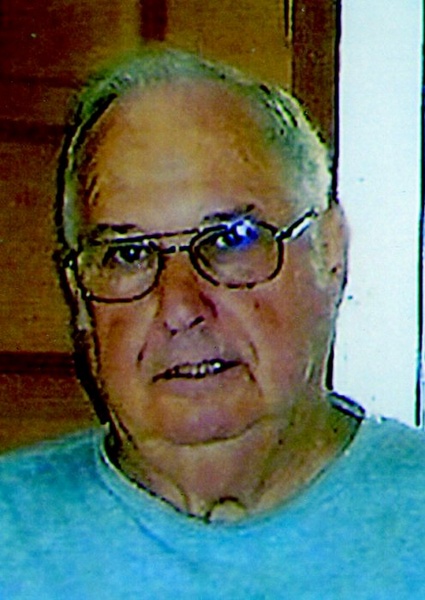 Wayne Dean Skaggs, 83 of Stevensville passed away on Friday, March 20, 2020 at Hanson Hospice Center, Stevensville in the care of his family.

A private family gathering was held at Pike Funeral Home, Boyd Chapel, 9191 Red Arrow Hwy., Bridgman and a public Celebration of Life will announced and held later. Final resting place will be at Hickory Bluff Cemetery.  Memorial contributions may be made to Zion United Church of Christ, 9100 Third St, Baroda, MI 49101. Online condolences accepted at www.PikeFH.com

Wayne was born July 6, 1936 in Judsonia, Arkansas, the son of Clarence and Elsie (Selvidge) Skaggs. On January 3, 1959 he married Dorothy Rose Drews, recently celebrating 61 years together.  Wayne and Dorothy were members of Zion United Church of Christ, Baroda.  Wayne worked for Auto Specialties Manufacturing Co. for 16 years and retired from Scientific Notebook Company after 30 years.  Wayne was a selfless man, always willing to help anyone. Roofing a house, installing a door or window, hanging drywall or wallpaper-- Wayne always knew how to accomplish a project, and was more than willing to help.  He loved fishing on Lake Michigan with his friends, sons and grandsons. He and Dorothy traveled often to Florida to see Detroit Tigers Spring training, and Disney, as well as many other destinations.

Wayne was also preceded in death by his parents, brothers Robert and Harry and a sister, Alma.

To order memorial trees or send flowers to the family in memory of Wayne Skaggs, please visit our flower store.