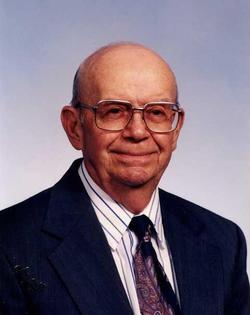 
Wilburn D. Thompson, 99, of Battle Creek formerly from Sawyer, passed
away Friday November 29, 2013 at The Oaks of NorthPointe Woods in Battle Creek.

There will be a private family burial at New Troy Cemetery, New Troy,

To order memorial trees or send flowers to the family in memory of Wilburn Thompson, please visit our flower store.
Send a Sympathy Card