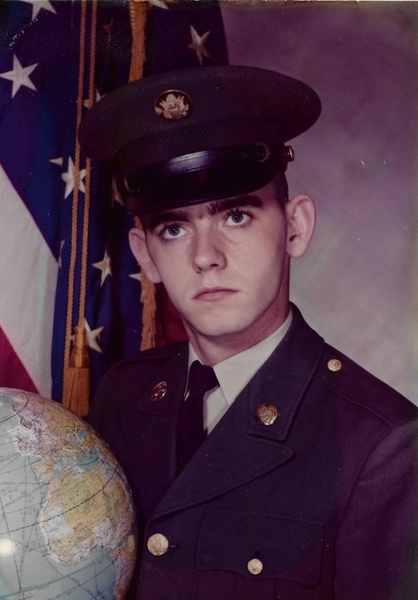 A gathering of family and friends will take place later this summer.  Online condolences accepted at www.PikeFH.com.

William, known as Bill was born August 30, 1954 in Chattanooga, Tennessee the son of the late William R. and Wilma (Leavitt) Hays.  Bill was a US Army veteran.  He was a talented welder and fabricator and recently retired from Pratt Industries, Niles.  He had also  worked at Michigan Die Casting.

Bill was preceded in death by a son, Jeffery Alan Hays in 2012

To order memorial trees or send flowers to the family in memory of William Hays, Sr., please visit our flower store.