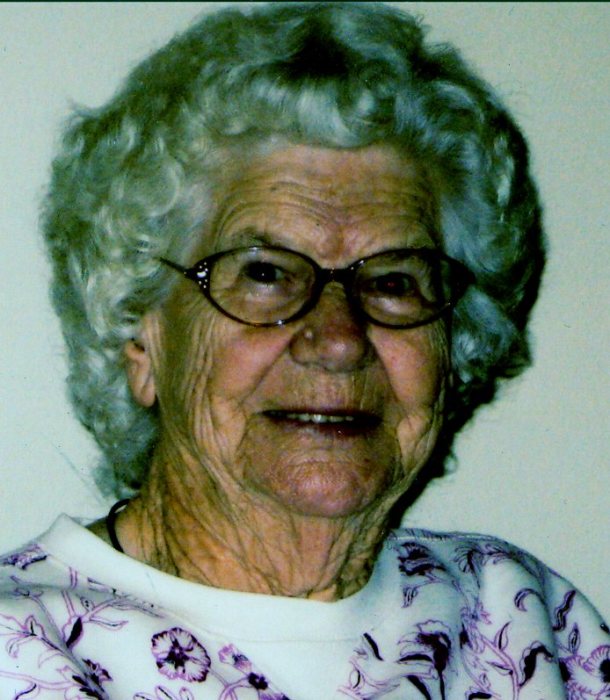 A public Celebration of Life will be announced and held later.  Wilma will be laid to rest next to her husband Theodore F. Reitz at Lincoln Township Cemtery, Stevensville. Memorial contributions may be made to Petrona’s Country Home, 8948 Second Street, Baroda, MI 49101. Online condolences accepted at www.PikeFH.com

Wilma was born November 14, 1919 in Three Oaks, the daughter of the late William and Molly (Gryniewicz) Buke. On October 21, 1936 she married Theodore F. Reitz and he preceded her in death in 1989. Together they enjoyed camping and racing stock cars.

Wilma was also preceded in death by her son: Theodore Reitz, Jr.; a brother: John Buke, and a sister: Irene Kleckner

To order memorial trees or send flowers to the family in memory of Wilma Reitz, please visit our flower store.
Send a Sympathy Card